Morphology: Humanoid. Their median height and outward characteristics are generally comparable to their Terran counterparts. That is where similarities end, however. Their genetics is much more robust, contains more helixes, and they are able to survive the Awakening metamorphosis where those on Terra are not. They can see a bit beyond the visible light spectrum too. Overall strength and physical abilities are also more robust. Capable of Terran infiltration.

Notes: Indigenous to Legracia, humans appear similar to those of Terra. However, the occupants of Earth are not considered human, but are instead called Terrans. Humans and Terrans have a common ancestor hundreds of thousands of years ago, but the Cataclysm and resulting closing of the gates isolated them on their respective worlds, leading to divergent evolutionary paths. 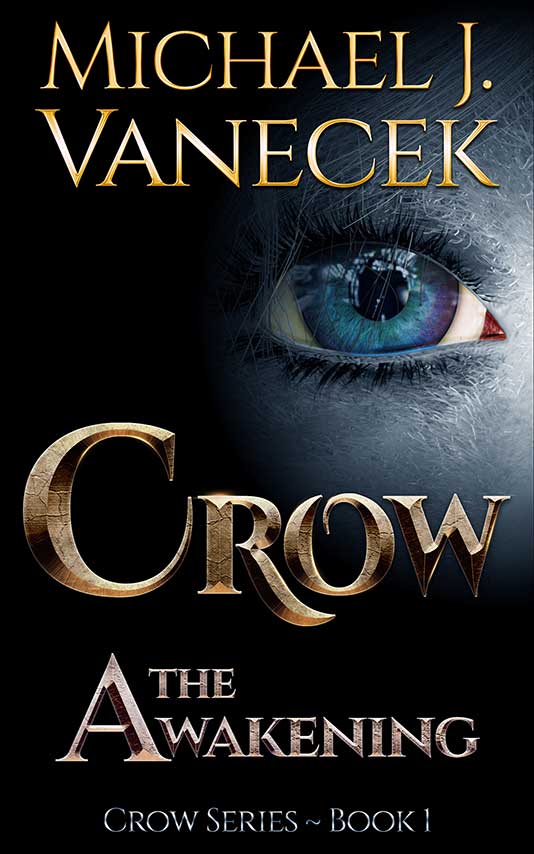 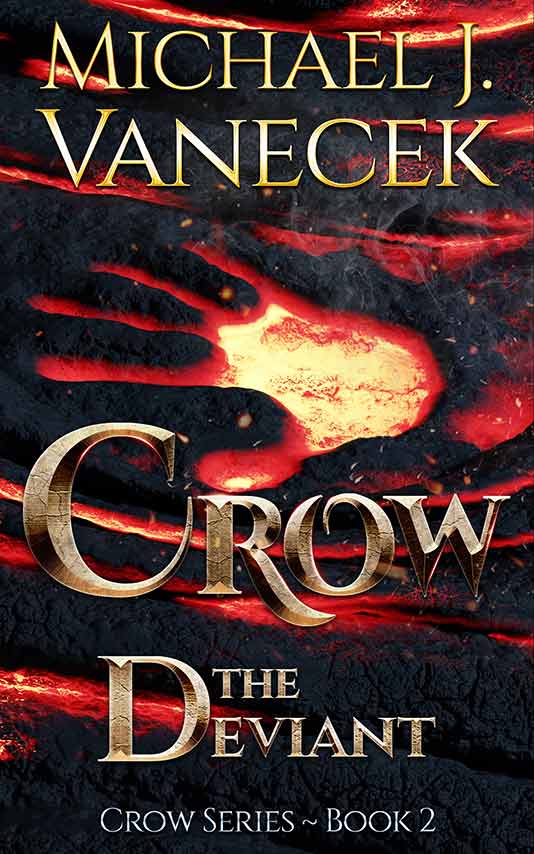 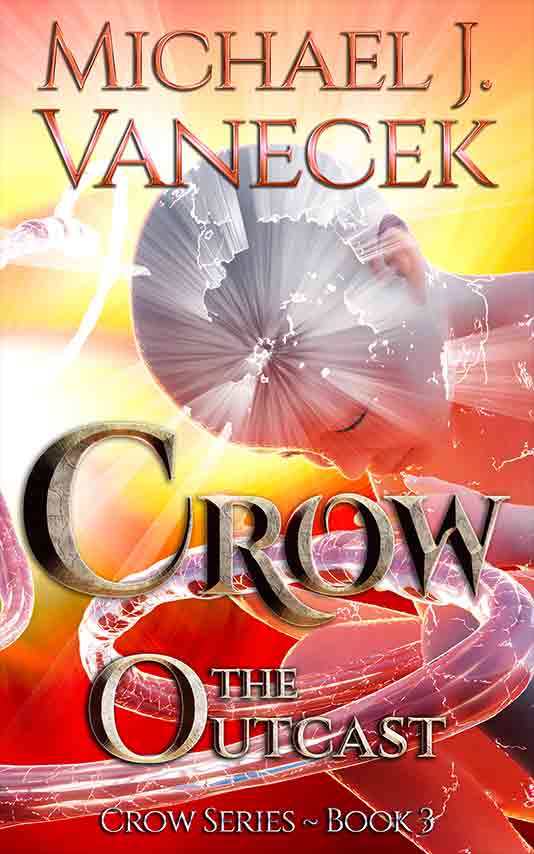 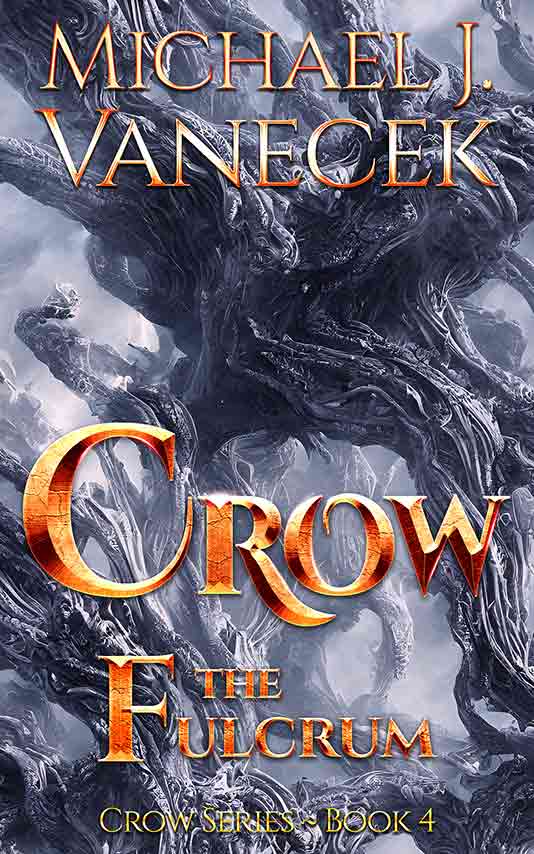 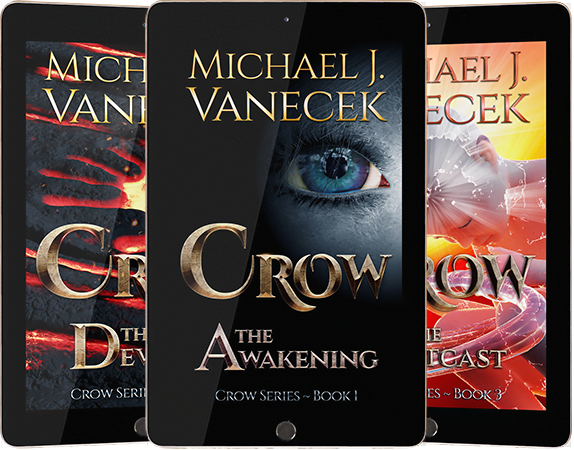